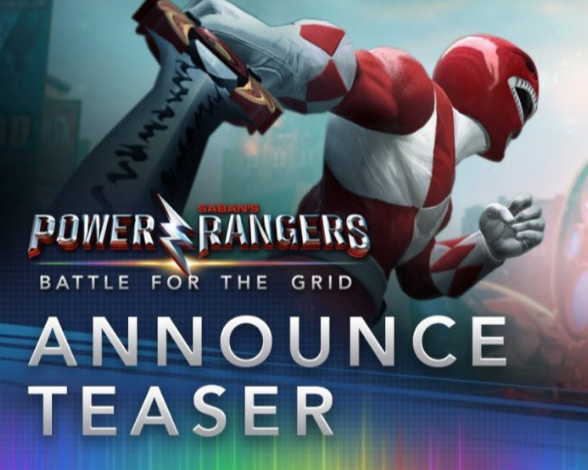 The new Power Rangers game, Power Rangers: Battle for the Grid is going to be released on PC and consoles soon.

The game will be a fighter and is being developed by nWay, which is also the same studio behind Power Ranger: Legacy Wars. The game will have new and classic Power Rangers and villains alike team up against each other in team battles.

The game will have easy controls so that any newcomer to the game will easily be able to get ahold of the controls so they can fight (or just button mash). But for the pros who want to play this competitively, the game’s easy to learn but difficult to master- which is ideal in pretty much any game.

Battle for the Grid will also have cross-play across Switch, Xbox One, and PC with the same players all competing on different platforms. And if you own multiple ones, you can carry your data over so that means you could play on the PC and then hop on the Switch for some extra portability. All progression is carried over.

The game will also have new content and game modes released throughout the year, probably based on sales and continued sales. I’m sure they’ll push out content for more sales if player interest is there. No DLC has been annouced, but the game already has their Season Pass available so we’ll see what’s in store.

Power Rangers: Battle for the Grid is going to be available as a digital download for just $19.99 The PS4 version will arrive first, then Xbox One, and finally PC. If you pre-order the game, you can get a Green Ranger V2 cahracter and a digital art book.

There will also be a special Digital Collector’s Edition for $39.99, which includes the full game, the Season 1 Pass, 3 new characters, arcade stories, and a new warrior skin. The Arcade story will be respective to each new character available in the DCE. Players will also get Lord Drakkon Evo II and Pink Ranger character skins.

We’ll keep you updated as more information rolls out about Battle for the Grid. Stay tuned, as always.

You can check out the announcement trailer here: