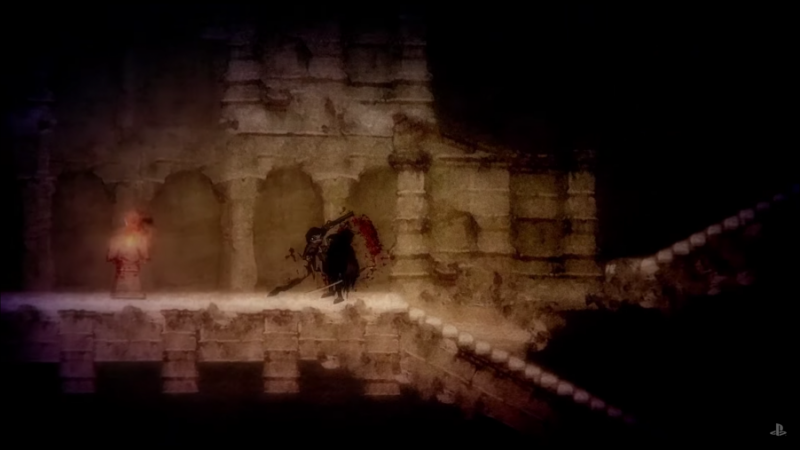 Salt and Sanctuary, a 2D hack-and-slash platformer released on the Nintendo Switch yesterday, the 2nd.

The game is also available on PS4, PC, and PS Vita and will also be released in digital and physical form. There will also be a collector’s edition called Salt and Sanctuary: Drowned Tome Edition which will launch sometime this “holiday” according to the developer Ska Studios. The game is being ported by BlitWorks, a Spanish developer who’s previously worked on Bastion, Spelunky, and Don’t Starve.

Ska Studios uploaded a new trailer for the game. It features some very nice artwork with plenty of hacking and slashing indeed:

It looks similar to Dark Souls with a lot of punishing combat and a few character classes. It uses a checkpoint system as you explore the world and typical boss encounters which you’ll struggle with unless you know the weak points and attack patterns. The player can also upgrade their abilities in order to unlock the world’s various zones.

The game follows a protagonist who’s been player-created. This character sails across the ocean to stop a war between two kingdoms. You’re then shipwrecked on an island and you must solve the puzzles behind an evil mastermind and survive the attacks by the hostile enemies on the island along with the traps and tricks.

Salt and Sanctuary is available now for the Switch. It has no exclusive content for this port, but if you’re looking for an awesome and distinctive platformer, you should consider this game.