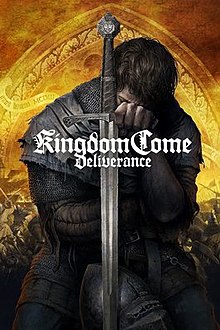 Kingdom Come: Deliverance will be getting its third DLC release called Band of Bastards next month in February. Henry must deal with a new emergence of threats as bandits have started causing a ruckus in the region. The various lords that rule the land aren’t able to secure the roads ever since the great war, … Read more