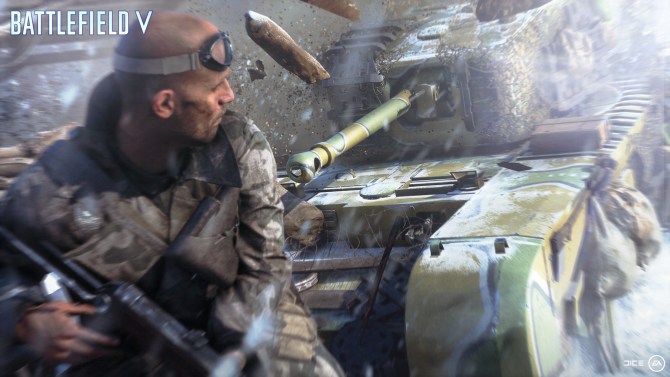 Battlefield V developer DICE has posted a new report with some details from the Battlefield V Open Beta test. Statistics and various fascinating tidbits were organized into an infographic that spanned the duration of the event.

SOME things we are tweaking:
1. Max ammo capacity
2. Starting ammo per spawn
3. Amount of ammo dropped from killed enemy
4. Amount/location of resupply stations.
5. Spawn with or without health pouch

These are just a few things we are looking into. Will have more info soon 🙂

DICE has also released a video where they discuss and talk about everything they’ve gathered from the beta in a “dev talk” video:

Battlefield V launches on the 20th of November for PC, Xbox One, and PS4.