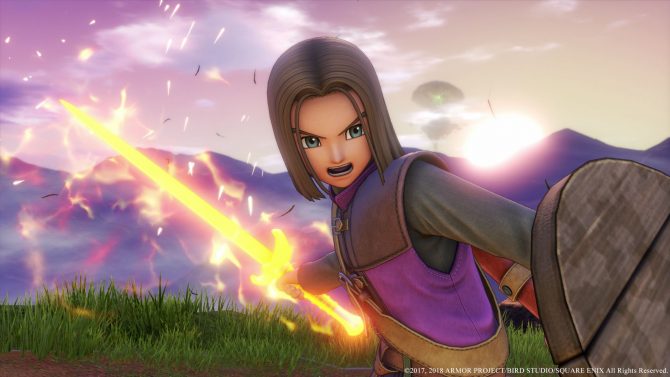 The Dragon Quest XI team released a new patch for PS4 and PC yesterday. The update adds a bunch new improvements and adjustments to both versions- with PC players getting the benefit of the patch. Square Enix has gone ahead and added some features and settings PC players will surely appreciate, such as FPS settings and key bindings.

Dragon Quest XI: Echoes of an Elusive Age was launched last month. The story is an epic adventure with a JRPG format. A Nintendo Switch version has been planned, but there’s no word about the game yet- or at least very little. Rumors say it’ll be based off a PS4 version and will be titled Dragon Quest XI S with special goodies not found in the original PS4 game.

Regardless, here are the full patch notes: 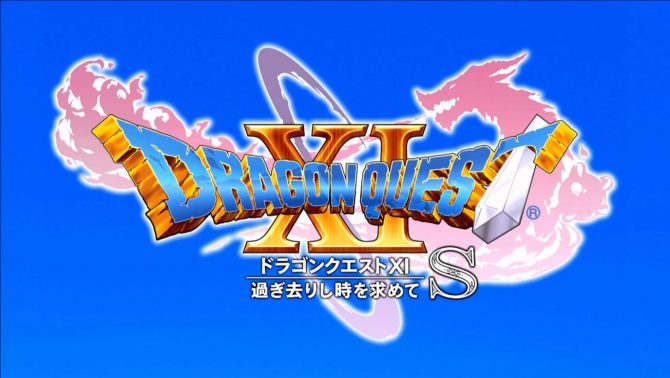 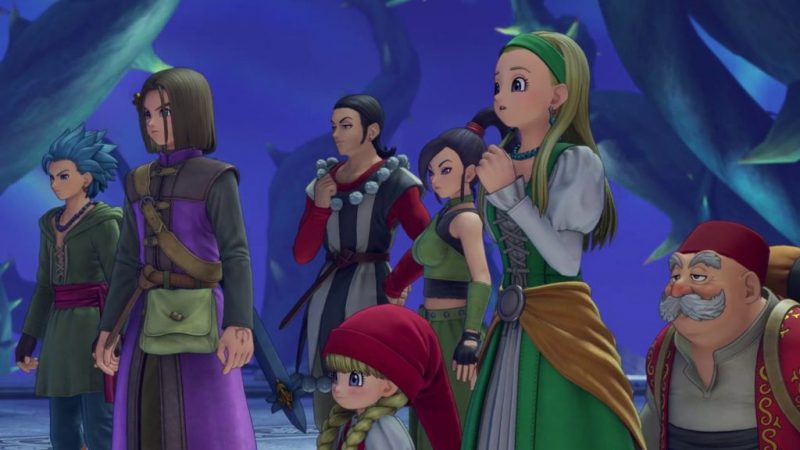 A new trailer for the upcoming game Dragon Quest XI: Echoes of an Elusive Age shows off the game’s gorgeous artwork and the group of companions that you’ll be playing alongside in this brand-new journey.

The game is supposed to be somewhat of a throwback to older, retro Dragon Quest games with each character in the party reflecting some older designs and personalities. Yuji Horii, developer, and creator of the series had an interview with Siliconera about each of the members of the party in greater detail.

Each character which accompanies the nameless hero, which is Dragon Quest tradition, on their journey to defeat the evil that’s wreaking havoc on their land. Horri went over how each character’s design and personality reflects an older Dragon Quest entity:

Erik is the down-to-Earth character. He’s fully governed and is a young thief who’s the first character to join the Limnitary.

Veronica and Serena are the pair of female girls similar to previous female duo Maya and Meena in Dragon Quest IV. They’re opposites in terms of personality and function for the party. Veronica is a mage and Serena is a healer. Their personalities offer plenty of content for the game’s moments with a dynamic opposing personality setup.

Sylvando is a guy who’s loud and annoying, probably because he’s an entertainer. He’s flamboyant, chivalrous, and somewhat buff. He has acrobatic skills.

Jade is a martial artist who acts as a sister to the hero.

Rab is an older character who’s somewhat of a troublemaker.

The game is the 11th title in the long-running series, which was first released back in 1986. It’ll feature many elements from the entire series due to it being somewhat of an homage to past titles, including the turn-based combat and classic designs created by Akira Toriyama and crew.

The game has already been released in Japan on the PS4 and Nintendo 3DS last year, with total sales around 3M copies. Worldwide release is scheduled on September 4th, 2018 for PS4 and Windows with a Switch version planned for release later on.