Overwatch League has taken off and really has become quite a success.

Now, viewers of the League can get free League Tokens. All you need to do is watch the streams on Twitch and you can get some cool new skins as well by Cheering during matches. This offers fans of the game some new ways to cash in on their favorite hero shooter (and gives Blizzard a huge marketing opportunity as well- not to mention tons of exposure).

The giant announced that hundreds of in-game skins for the 12 teams before the season began. This was part 1.

Now part 2 starts today and even more goodies and freebies will be given out to viewers. League Tokens are probably the highlight of the second session.

All you need to do is just link your Battle.net account to your Twitch account. You get 1 Token upon viewing the conclusion of a map in a match. If you watch the whole match, you can early 12-15 Tokens a night based on 3 matches and how they rule out. And some fans will even get awarded 100 bonus Tokens just for watching on the final maps for each match. This is Token galore.

You can get some sweet skins by using these Tokens to unlock them. 100 Tokens = 1 free skin.

As for the Cheering, you can also get a few new skins as well. When people cheer for a team, there’s a counter that increases until the skin is unlocked. When it becomes available, everyone can attain it. Exclusive emotes are also unlockable by Cheering as well.

You can refer to their FAQ page for more info. 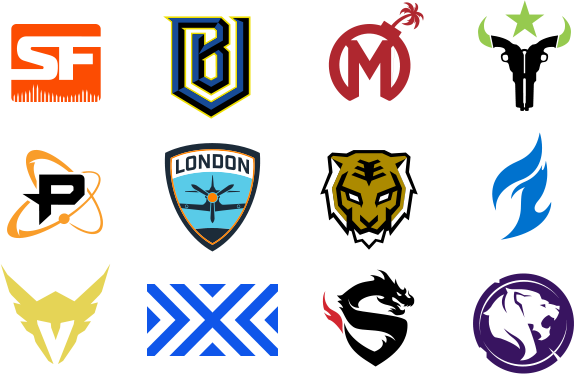 Overwatch League skins/sprays are now up for grabs! The latest patch is now live and mainly focuses on integration for the Overwatch League. Yup, if you haven’t been following this game, it’s finally got to the point where the first season of competitive Overwatch is a real manifestation. The patch will add a whole new … Read more