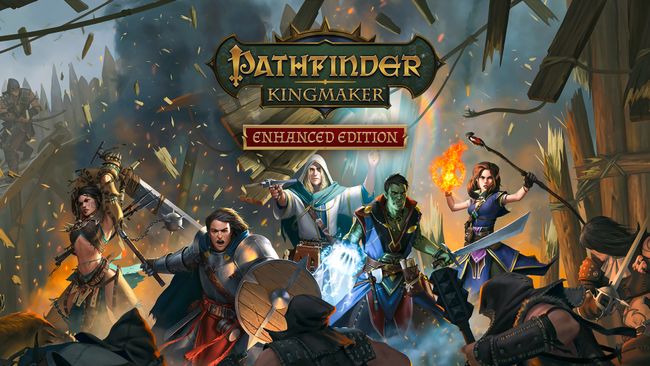 Owlcat Games has announced that they’ll be releasing an enhanced edition of Pathfinder: Kingmaker. This enhanced edition will be available as a complete overhaul of the base product, and there will also be a third and final DLC to the series. The DLC is called Beneath the Stolen Lands, and arrives with Kingmaker Enhanced Edition … Read more 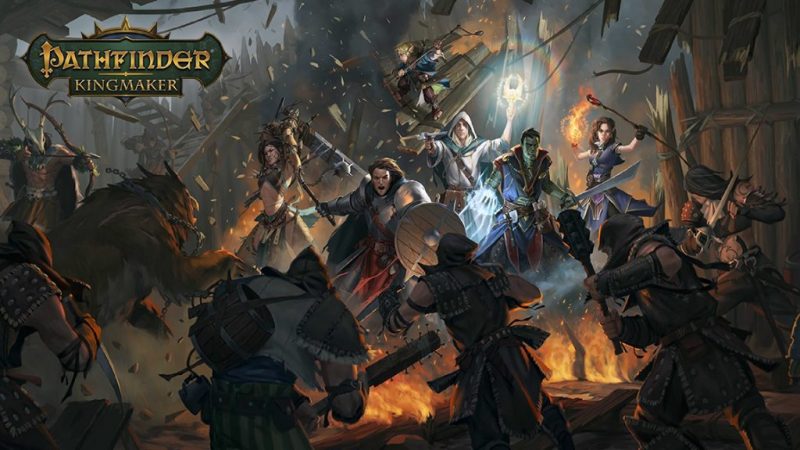 Pathfinder: Kingmaker just got a new trailer and it looks freakin’ amazing.

It’s being developed by Owlcat Games and published by My.com. The first teaser trailer just rolled out and fills in some details about the anticipated tabletop RPG-based isometric game. We covered the announcement of this series earlier.

The trailer shows off some of the game’s lore, companions, and features. You can watch it here:

There’s a whole team of veterans in the RPG industry that have previously worked on huge AAA titles like Silent Storm, Heroes of Might and Magic V, Skyforge, Etherlods, Fallout 2, Planescape: Torment, and many other games. Chris Avellone is the narrative designer of the game and he’s a pretty important person in the field given his amazing work on the Fallout series.

The game will have a fully dynamic world complete with living, breathing environments such as a day/night cycle, weather patterns, and even season cycles. It’ll also have character customization and allow players to choose from seven core races and fourteen classes with up to three different archetypes. All this combination allows for many different playstyles and strategies and gives players the freedom to be what they want and fulfill their desired role.

There will also be eleven different companions available as well with unique stories and backgrounds. Players can influence the kingdom they live in and change how the people see you. It gives you a lot of freedom to fulfill and choose your own destiny, which is a pretty cool feature to have in a game based on a tabletop game.

Pathfinder has its roots as a tabletop game and is being transformed into an isometric computer game, so the transition needs to be smooth and monitored closely to keep the game’s original intent without too much of a drastic change. I’m pretty sure fans of the game will appreciate it. The dev team is working under Paizo’s supervision- the creators of the franchise and original owners. The game is based on Paizon’s Kingmaker adventure path for the original Pathfinder RPG. Players build a kingdom in the Stolen Lands and defend it against many different threats.

Pathfinder: Kingmaker will release in Summer 2018 for Windows, Mac, and Linux. Paizo has also announced the second edition of Pathfinder tabletop which will release next year in August. Stick around for updates on this upcoming title.