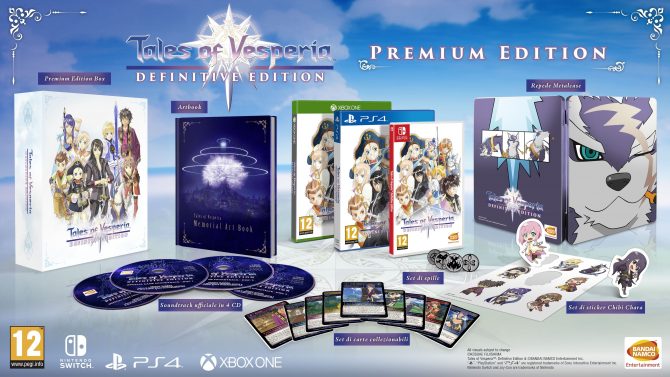 Bandai Namco Entertainment recently announced that they’ll be releasing Tales of Vesperia: Definitive Edition on consoles and PC. This isn’t a remake, but rather a remaster of one of the best Tales games ever made- on par with Tales of the Abyss and Tales of Symphonia.  The Definitive Edition comes with new content and exclusives that will be only available in the remaster.

Just earlier today, they announced new premium and anniversary editions of the game for North America and Europe releases.

However, rumors started surfacing around the web from folks who noticed that the Nintendo Switch version had something “strange” about the box art for the North American Anniversary Bundle.

The speculation was that the Switch box art appears to have small disclaimer warning players that the game will require additional, mandatory download. These warnings appear on other Switch games like LA Noire and NBA 2K18 which read “Internet download and microSD card required” or a similar disclaimer.

What this means for the players is that they’ll have to get an external drive in order to download and play the game since it’s too large to fit onto the Switch’s cartridge. Cover art and game preservationists both also cringe at the fact that the game has a huge warning label over the box art.

After several Twitter users sent questions to the official Tales of Vesperia Twitter account, they replied that the EU Switch version won’t need an additional download as it’ll be sold on a 16GB Switch cartridge. If publishers use the larger carts, there won’t be a need for an SD card.

The EU Switch version includes a 16 Gb cartridge, so there shouldn’t be any additional download 🙂

Soon after this confusion spread about, Bandai then clarified that the box art they released earlier today isn’t the final version and that the physical versions of the game across all regions will ship on a standard 16GB cartridge and won’t require any additional downloads in order to play the game. Fans were relieved.

Apologies for the confusion, that is not the final box art for the Switch version and it WILL ship on a 16 GB cart, NO additional download will be required. Pre-Order AWAY! 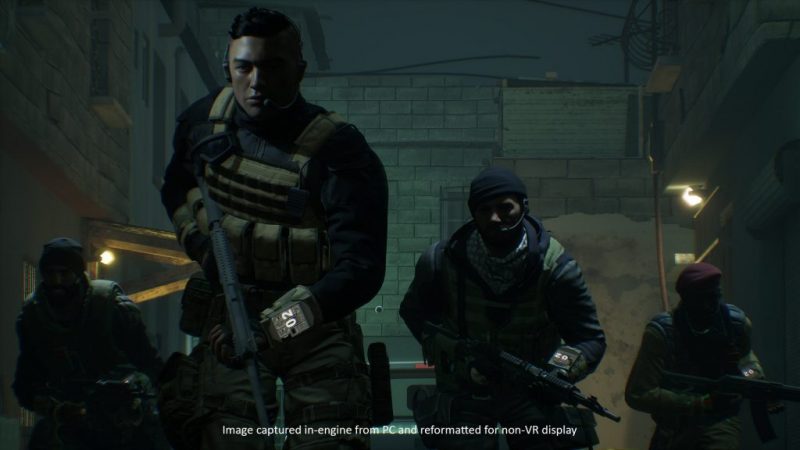