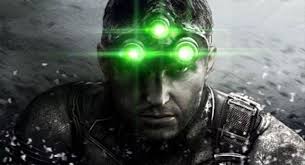 A new Splinter Cell game may be in the works after a new teaser has been added from an Italian voice actor. The Splinter Cell series has been quiet for a few years now. Sam Fisher’s next game had some hints and teasers over the past few years, but no news was confirmed. But now, … Read more