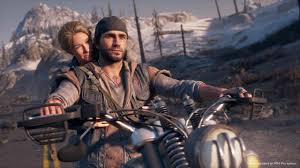 Anthem still takes the top position again in the UK charts this week. Even with the game’s useless day one patch and bricking PS4s, Anthem still dominates the list of best-selling games in the UK. However, it seems like Anthem’s sales are definitely slowing down. Reports say that sales have dropped off by nearly 71% … Read more Anthem tops charts again in the UK

Anthem has been dominating the sales charts in the UK. EA and BioWare’s new AAA game took first place at the top of the charts in the UK last week, taking down Far Cry New Dawn from the previous week. But things aren’t all good for Anthem though, because the game wasn’t that spectacular compared … Read more Anthem takes first place in UK’s weekly game sales 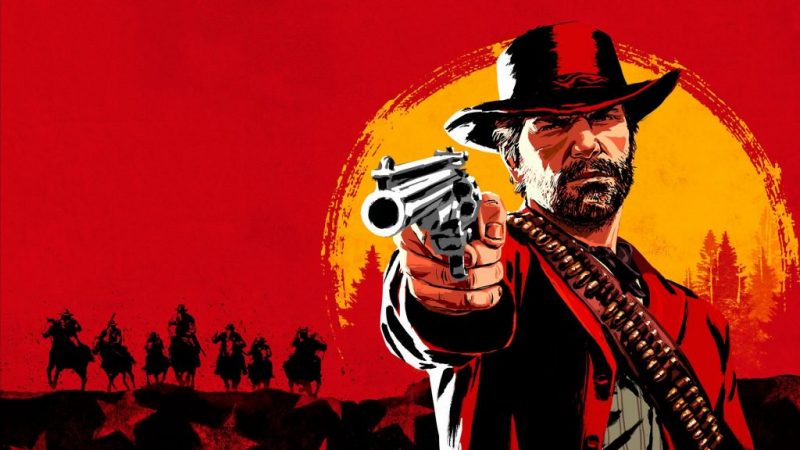 Red Dead Redemption 2 has topped the charts in the UK this holiday based on a report from the UK Interactive Games Charts (Ukie). Ukie is a non-profit organization that supports and represents games released in the UK and analyses the entertainment industry for video games. It data-tracks large and small companies and covers apps, games, … Read more Red Dead Redemption 2 tops UK charts

UK gaming magazines GamesMaster and GamesTM will print their last issues on the first of next month. Future, the global multi-platform media company that publishes brands like PC Gamer, Kotaku, Xbox The Official Magazine, PlayStation Official Magazine UK, and more, has announced that GamesTM and GamesMaster are no longer being published due to sales.

GamesTM has been printed since 2002 and was originally owned by Image Publishing before they were bought out by Future. GamesMaster has been running for 25 years since 1993. The two magazines will be halted and the staff will be reassigned.

Future announced in a press release:

“Despite the company’s strong performance overall, unfortunately games™ and GamesMaster are no longer profitable parts of the business, which means that their next issues, on sale November 1st, will be the final editions,”

“The decision was an extremely difficult one, but everyone here is enormously proud of what the magazines have achieved in their lifetimes – an incredible 25 years in GamesMaster’s case – and we are currently deploying affected staff within the company.”

From the team to our readers and followers… more info to follow soon. pic.twitter.com/bY6VVB1Kwe

UK readers will definitely be upset over this announcement. However, it’s nice of the publisher to assign the editors to other magazines and positions to keep their influence within the company.