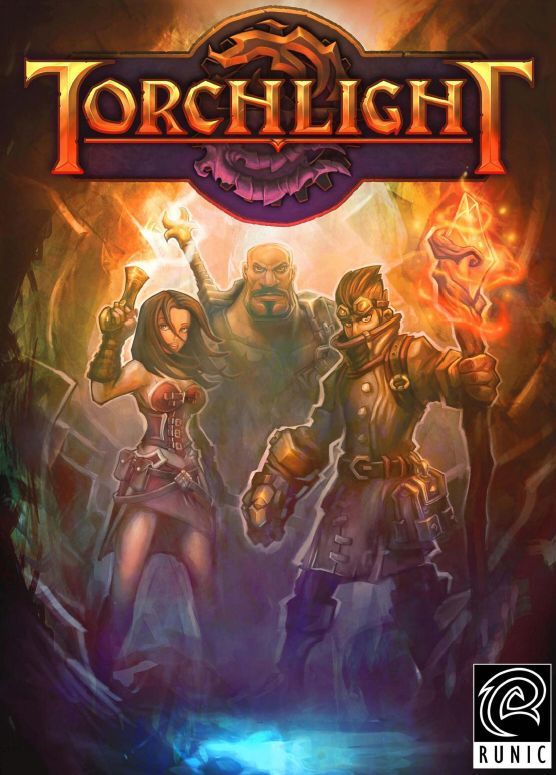 You can now grab Torchlight on the Epic Games Store right now for free. And you can keep it forever.

Epic Games has been keeping their promise since the launch of the store by releasing a free game every other week at first. But now, they’re pushing one out every single week. They’ve given away games like Subnautica and Super Meat Boy.

Their next game will be Limbo starting next week. For now, you can grab Torchlight for free. Limbo is one of the most popular indie games right now.

You play as a small boy going through the world solving puzzles in an artsy world that’s muted by black and white. The game is definitely worth picking up.

Torchlight is an adventure RPG where you’ll hack and slash enemies as you make your way into mines and other worlds. The Torchlight games are awesome, and my favorite one is Torchlight II.