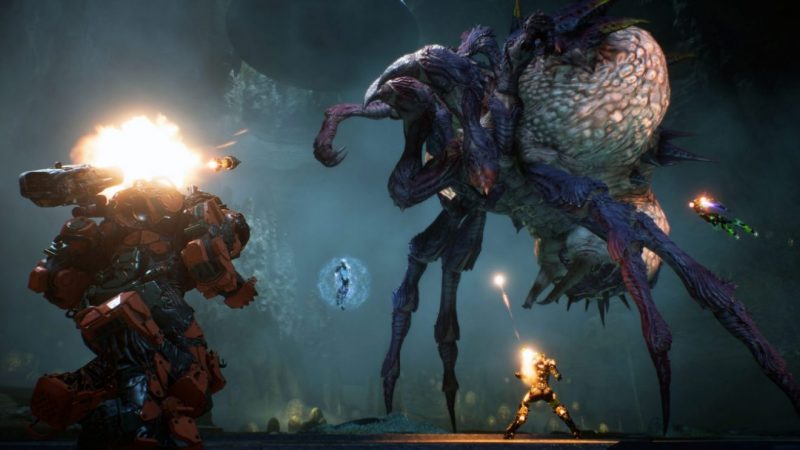 BioWare’s Anthem has been a decent success, but has had a ton of problems so far that were supposed to be addressed.

The day one patch didn’t really do anything at all and players are still complaining about the same problems that they were facing since the day the game came out. But now, PS4 owners are facing the biggest problem revealed thus far- Anthem is crashing PS4s to crash. Or even brick.

Threads started showing up on Anthem’s subreddit where players started talking about how the game has caused their PS4 to constantly crash. User “forthemasters” states:

“When encountering a crash or game error, sometimes I get booted to the main menu or out of the game completely to the PS4 dashboard. But twice now when trying to matchmake my PS4 has completely turned off,”

“The worst part is when it shuts your console off, it does it as if you pulled the power plug out of the wall. The console has to fix itself as well as repair my external HDD,”

“My playstation has been completely bricked to the point of not even turning on because of Anthem,”

Other players chimed in with their own posting in the thread who have had similar problems playing the game on a PS4. One user even stated that the game completely bricked their console and won’t even turn on anymore. This is serious business.

Whether or not Anthem is the root of the problem, some players have already begun asking for refunds from EA/Bioware/Sony if the game was bought digitally. Sony has been reported to refund a few users for their purchase the game after calling Sony’s hotline and stating that the game had led to their PS4 to crash many times.

EA and BioWare haven’t commented on this problem yet, but they’re surely investigating at this point. When it comes to refunds, whether for an actual broken game or just a crappy game launch, that’s when things become exponentially more important in terms of customer service and a company’s reputation. The game has had some negative reception so far, but other players have had a decent experience as well.

If you’re having problems with your copy of the game, sit tight as they look for a solution. And if your game is crashing, post in the thread to supply some information to help troubleshoot the reason behind it so they can fix the problem.