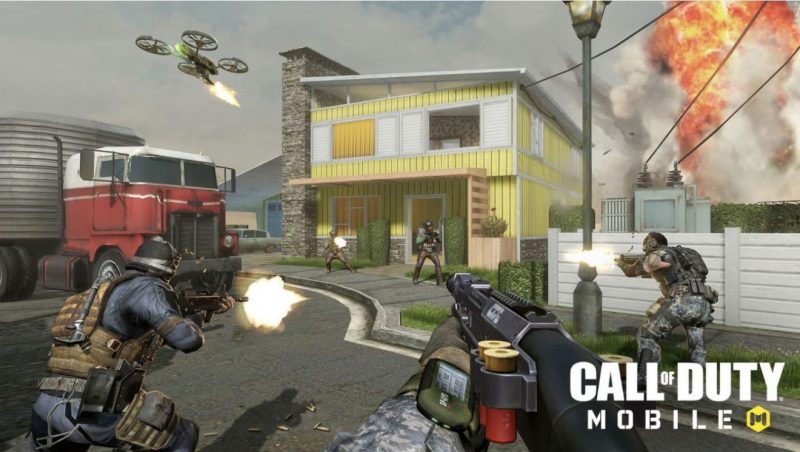 Call of Duty: Mobile is coming, and here are the new details uncovered about the game so far.

First, the game will be released very soon for the US market. It has already been released in other countries just a few days ago, and now Activision has dropped a bunch of new details regarding the game.

CoD Mobile has been confirmed to have five stages to play during the launch week. The maps will be straight from previous Black Ops and Modern Warfare games. So far, we’ve confirmed that CoD Mobile will have the following maps:

And of course, we should expect a recreation of Nuketown sometime in the future, as this map pretty much represents the series in a nutshell. In other words, Nuketown is none other than CoD’s signature map. The others are from multiple titles previous to CoD: BO4.

Activision also revealed the game modes that’ll be included with the launch. So far, we’ve got TDM, FFA, Hardpoint, Domination, and Frontline. And there will also be two modes for the game to control your HUD options and weapon preferences.

Of course, porting this game over to a mobile device will have defined limitations. So Activision is doing what they can do to make the experience as customizable as possible.

There’s also a Simple Mode, which will autofire your weapon if your crosshair aims over any enemy. This is for people new to this kind of setup, as many CoD players will be picking up the game and may not be used to playing on a mobile device. There will also be Advanced Mode, which features extreme customization of the player HUD options.

Call of Duty: MObile will be released soon for the US market and you can read more about the game on their official page.