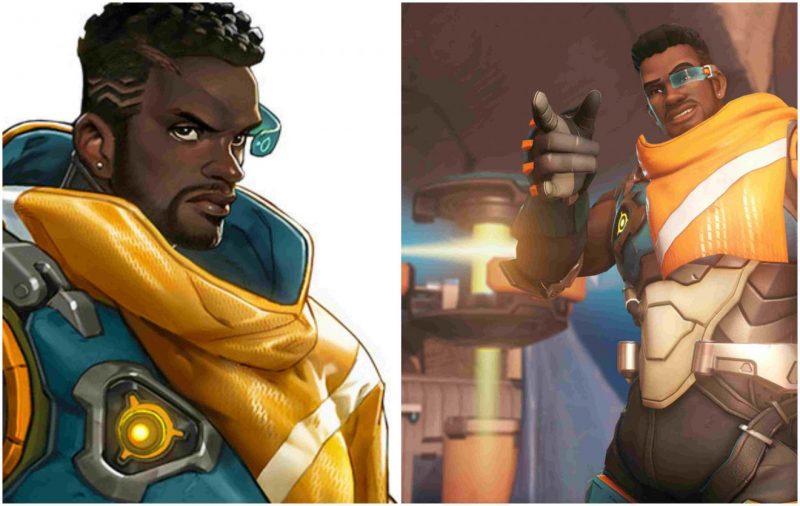 A new Overwatch skin for Baptiste has been released by Blizzard, and you can earn this skin for free.

All you’ll need to do is participate in the Reunion Challenge to snag this limited time skin.

The event runs from now until 7/1, and you’ll unlock the skin by fulfilling the requirements:

Watching specific players on Twitch will also get you some special Baptiste sprays based on your watch time. Watching at 2, 4, and 6 hours will unlock these sprays accordingly.

To earn the special Twitch sprays, you’ll have to connect your Battle.net account.

In other Overwatch news, Blizzard has confirmed that they’re making Overwatch 2 rather than a Starcraft FPS, but will still continue to update Overwatch, such as the most recent addition of replay support.