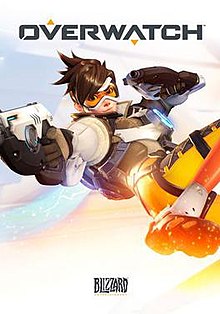 This is something players have been asking for, pretty much, forever. Blizzard now has brought replays over to Overwatch.

Overwatch PTR was updated yesterday with a new patch that adds this replay feature.

Now players can get esports quality replays with various markers, camera angles, and stats in real time. The game automatically saves up to ten replays for everyone.

You’ll find this tab under your profile, where the last ten replays are housed. They record the entire match from all players’ viewports and you can switch between any player as needed to see their strats.

Replays also have the ability to slow down, speed up, seek, or even set up various static camera angles to help you see how specific plays are worked out.

If you’ve messed around with spectator mode before, the replays work exactly the same way- the UI is similar and you can jump between third-person, first-person, or free camera. Each patch will reset replays just like game highlights.

Overwatch replays are currently only on PC, but will be ported to consoles upon further testing.

So go ahead and analyze as much as you want. You can now do so with the update.