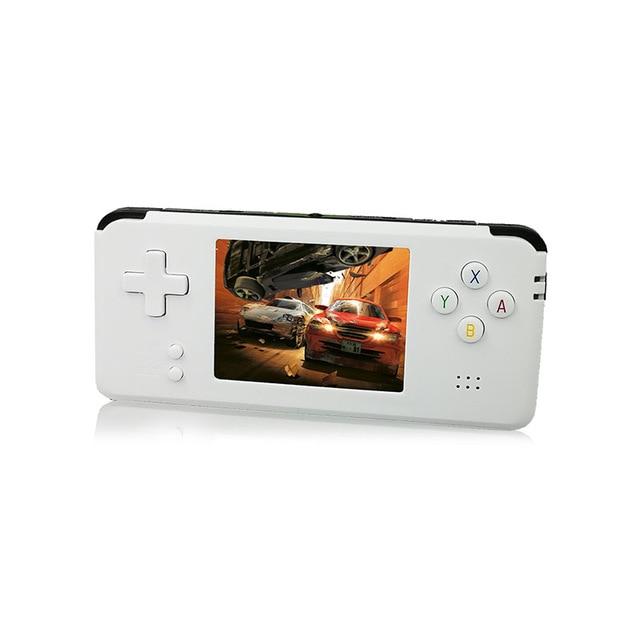 After making recent headlines about his $100 PS Vita rip-off, Soulja Boy is now making some bold statements about taking on the world’s most popular battle royale game and porting it over to his own video game handheld.

He claims that his new console has 800 licensed PS4 games and is complete “not a scam.” Then he goes on saying that the next model will be able to play Fortnite– the most popular game in the world. Whether or not this is a marketing ploy (because being able to play popular games will mean more players will buy a cheap knock-off), he demonstrated that he’s quite unsure what exactly an emulator is and his new unreleased console will be able to play Fortnite.

That seems to be his main argument to all the accusations against him. In a recent interview, it seems like all he cares about is getting his console to run the game- all technical questions aside.

So what does Epic have to say about this?

DualShockers reached out and asked. They wanted to confirm if there’s any real truth to what Soulja Boy is saying or if it’s just a load of garbage. They got a response directly from Epic Games, and this is what it read:

“No, you can’t play Fortnite on a rooted or jailbroken device due to anti-cheat measures,”

This came straight from PR manager Nick Chester, so it looks like your boy Soulja Boy gots some ‘splaning to do. But when you ask him directly, he claims:

“Yes, we’re working on it,” followed by “Not this one. On the next one you can.”

Following the Nintendo lawsuit, which was only assumed after all his product mysteriously vanished from the market last month, we just may see one also from Sony now with his Soulja Boy handheld, but he clearly doubts it. And that’s clearly the case as the’s once again promoting an emulator “console” that doesn’t even have his signature on it because it’s apparently still a prototype that has over 800 PS4 games, Nintendo games, and Sega games all into one handy platform. Sure, that won’t trigger any copyright issues at all.

His current product listing now just redirects to the official Nintendo 3DS listing after removing the emulators from the Nintendo run-in. He says that he “sold a million dollars in one day” and that Nintendo “want[s] in.” He claims that Nintendo thought the games were “illegal ROMs” and states that they’re licensed legally.

But from the video interview, it’s clear that he’s not really sure what’s going on. Whether this new emulator console will work or not (or whether it’s legal), we’ll have to see. Soulja Boy then talks about Fortnite and their recent share of lawsuits following the game’s emotes and says that his dance is copyrighted, but the US Copyright Office’s update states that dances can’t be copyrighted.

Regardless, we’ll have to see whether or not this new console is legit. Given the branded products he’s released so far, my expectations are low.