Torchlight II will be coming to consoles on September 3. The game was originally released back in 2012 and was a smash hit. Runic Games hasn’t done much with the series since then (i.e. nothing) since they were focusing on Hob for 2017. Panic Button and Runic will be paired to bring Torchlight II to … Read more Torchlight II coming to PS4, Xbox One, and Switch with exclusive content 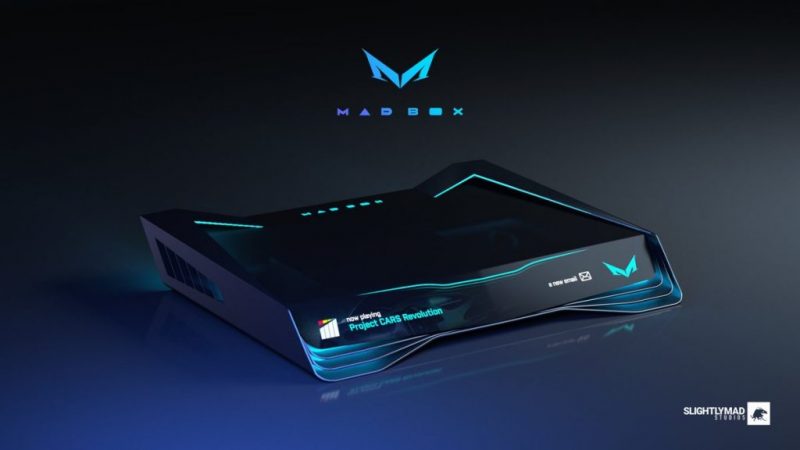 Slightly Mad Studios has changed the design of their console, the Mad Box. When you’re a small studio looking to compete with giants like the Xbox 2 and the PS5, you’ve gotta do whatever it takes. The Mad Box’s design has now been changed, radically, compared to the previous model. With about 3 years remaining … Read more Mad Box gets a completely new redesign; Project CARS Revolution teased 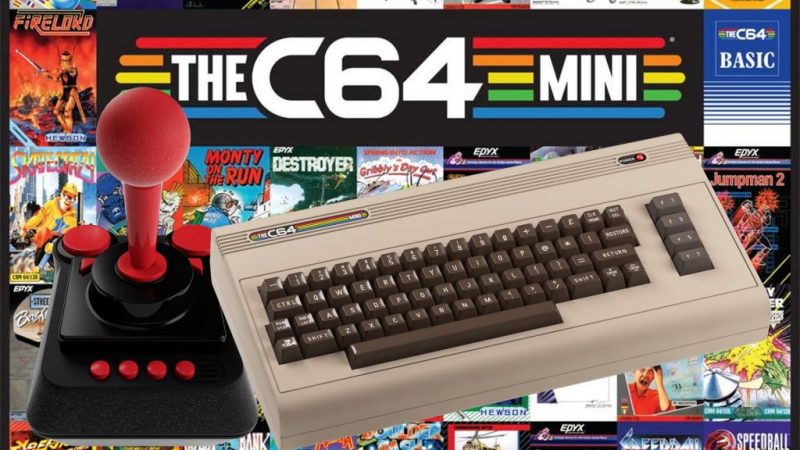 ThECE64 Mini (yes, that’s how it’s spelled), it’s coming out later in October. Like the Nintendo and Sega retro systems that have recently been released, the Commodore 64 is about to come out with its own spin on the retro take and jump on the bandwagon.

Based on a press release from the manufacturer, they’ve secured a release date of October 9th, 2018. It was first announced in 2017 and has now been updated with the confirmed release date.

For those who’ve never played with a Commodore 64 before, it’s a very complicated and fascinating setup. For starters, it was a home computer that used cartridges like you see in consoles like the SNES and NES. It also could run floppy discs. And it had a gigantic keyboard that had the ability to expand the capabilities of the system using add-ons. It also housed all the electronics of the system inside the keyboard, which explains the size.

PC gaming wasn’t really as mainstream as it nowadays during that time, so the C64 was one of the first systems to have a huge library of games for players to choose from and play inside the house. Some of these classics have now been ported to this system so players can experience a mini version one of the most popular computer systems ever built. For 90s kids, that’s hard to believe. But that was the case.

THEC64 Mini will come with 64 games and include a joystick. It’ll also have an HDMI cable for crisp retro gaming and USB cable for power. Updates for the computer will be uploaded via USB. There’s a flash drive attached to the Mini, which lets you add your own games to the device. They’re not as regularly as Nintendo it seems.

A number of retailers will carry the system and some already have it for pre-order. The North American version hasn’t announced any partners yet, but one can expect it to show up at GameStop, Amazon, Best Buy, or even eBay for scalpers. A price hasn’t been annoyced either, but stay tuned for updates.