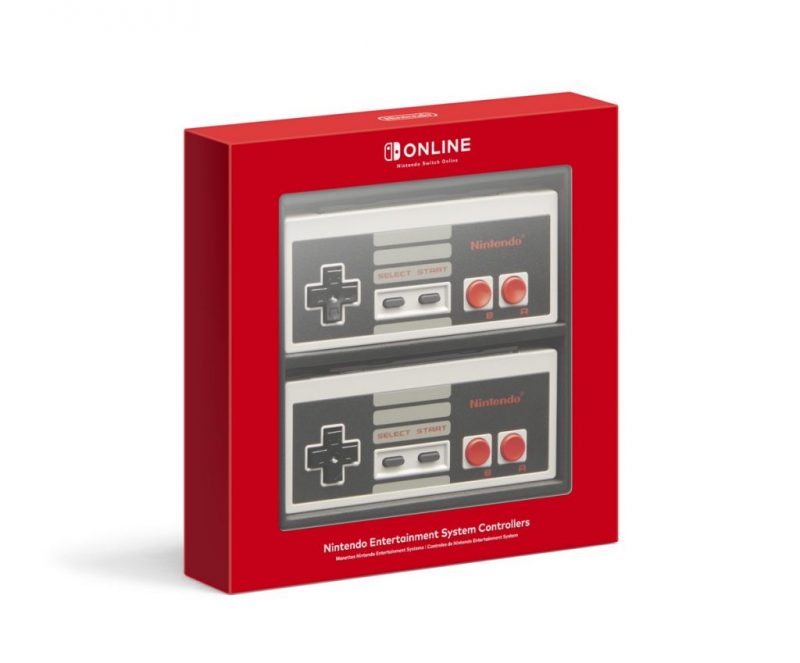 With these controllers, you can “play the classics they’re meant to be played!”

This special controller is likely for the huge library of NES games that’ll be available for players as the online service will release a ton of classic games.

Each controller can be used separately for the co-op NES games. Shipments will begin in mid-December 2018 and will run you $59.99 USD for a pair. To order them, you’ll have to be on the lookout as they’ll be available for order as a special offer for online subscribers at a later date that’s yet to be announced.

Their sales page currently says “New offers will be added, so be sure to check back regularly” and that they’re “Exclusively for Nintendo Switch Online members.”

If you’re a fan of the NES classics, you’ll want to look into these controllers.