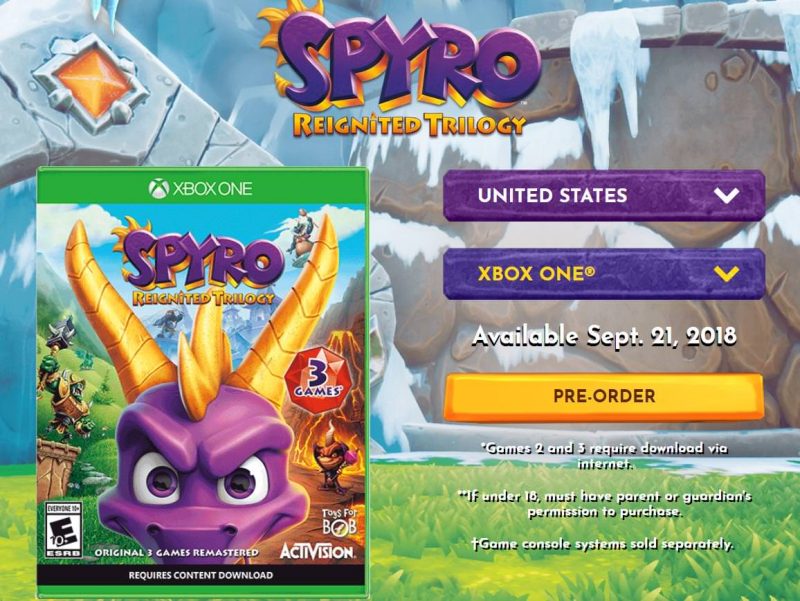 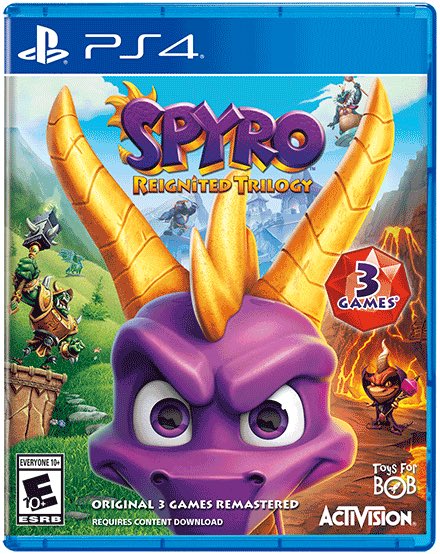 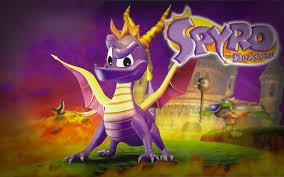 Target has accidentally leaked some details about the new Spyro Treasure Trilogy game by answering a question about pre-orders.

A user asked target when the “new Spyro be ready for preorder” and responded that they “don’t currently have any information about when this game will be available for pre-order.” This confirms that the game is indeed coming out and the name of the game.

Spryo Treasure Trilogy is a remaster of the Spyro games. It was planned to be announced sometime in March, but no date was confirmed other than Q3 in 2018. It would be an exclusive PlayStation game as well. Activision also stated that they plan on releasing more remastered versions of classic games, like Crash Bandicoot recently.

Spyro originally came out as a PlayStation platform mascot with Crash Bandicoot. The first game was released in 1998 and was a 3D platformer where you’d explore huge worlds with lots of shiny objects to collect. Later on, many other titles followed Spryo 2: Ripto’s Rage! and Spyro: Year of the Dragon in 1999 and 2000.

Recently, the name has only been used in the Skylanders series, but it doesn’t seem like it’s taking off. Perhaps this remaster will bring it back like Crash Bandicoot’s N-Sane Trilogy. We’ll have to wait and see for little purple dragon friend’s arrival. Sit tight, Spyro fans.