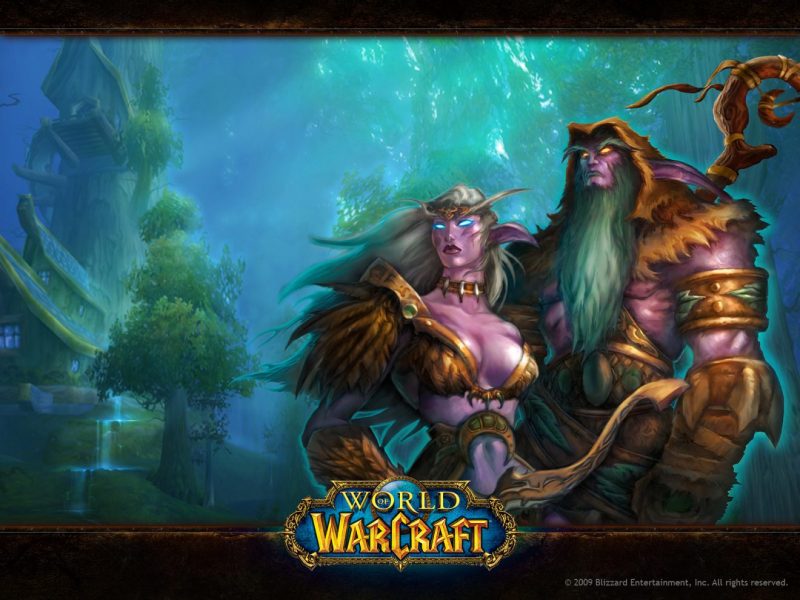 With the release of the anticipated WoW Classic coming this Summer 2019, Blizzard has provided some more news regarding the account character limits.

Players can still have 50 character for retail World of Warcraft, and another 50 for WoW Classic character simultaneously. So you can have 100 characters aggregated between the two servers in total. Pretty cool.

In WoW Classic, there will be a few character account limits. The response posted in the thread noted the following details regarding vanilla WoW character limits:

The Classic servers will go live this Summer. The patch will be based on patch 1.12 with specific release roadmaps for how equips, weapons, and gear works in WoW Classic.