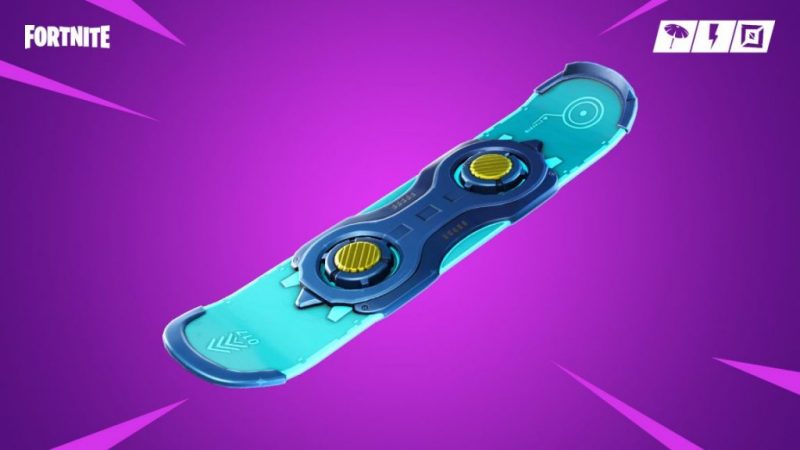 With Fortnite Season 8 on the realm, Epic Games is exploring new options for a single occupancy vehicle to bring into the game.

There was a recent Reddit AMA where are the Fortnite crew chimed in to answer questions and it looks like that this new single occupancy vehicle has been confirmed and will make an appearance in the near future.

Currently, the development team isn’t exactly on how the vehicle will play with the Driftboard at the moment. However, the team is also discussing whether or not to extend the availability of the Driftboard as it has proven to be one of the most popular methods of transportation with the existing playerbase.

Here’s a statement in Epic’s own words:

“We’ve been considering this mechanic for a while and have been exploring it,” said one of the producers. “We want to make sure we give it the time it needs and fully understand its impact on the game as a whole. Look for further updates during Fortnite Season 8.”

Epic Games has also thought about introducing the possibility of a respawn mechanic within Season 8.

Alongside the new content updates, there will also be some new audio and video settings with Season 8 approach. A rep from the AMA said that players can expect some new options such as disabling motion blur, audio enhancements to firing sounds, footsteps, hit notifications, and even some fine tuning for effects and how they rendered.

Epic also said that those who earned the Season 8 Battle Pass by completing the overtime challenges can also grab the Battle Bundle at a nice discount. Planes will also be vaulted in Season 8 with bouncers alongside double shotguns. This was confirmed within the thread.

Fortnite Season 8 will launch on the end of this month on the 28th of February and we should expect to see more news as we approach the go-live date. We should all see an in-game party to kick things off.

We’re not sure if Epic is feeling the heat from the recent launch of Apex Legends, but it looks like Epic is still doing its thing by pushing out tons of great content for its players. Although Apex Legends probably hurt their player base, it’s still nothing to scoff at with the huge numbers at Epic is able to pull it for their one hit wonder Battle Royal that is Fortnite.