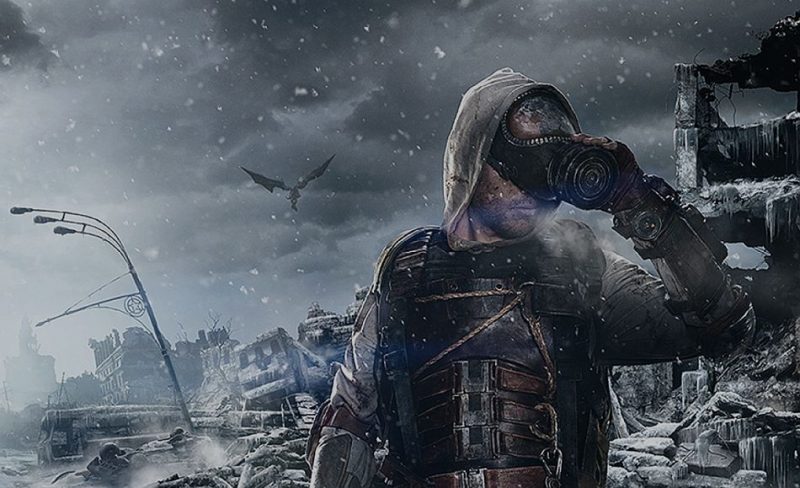 Metro Exodus Expansion Pass details have now been revealed, and the release date will be this Summer.

Developer 4A Games announced the news of the Metro Exodus Expansion Pass.

The paid DLC will have two major releases, which means there will be two DLC drops. They’ll both have new stories from the game and you’ll get to ply as Sam rather than Artyom.

This content will be available through the Expansion Pass, and it’ll also be available separately for those who don’t want to pay for the Pass.

You get to play as Colonel Khlebnikov in the ghost town Novosibirsk and is looking for his lost son, Kirill, before the new year. However, he’s being attacked by mutants and more during this expedition, and that’s where the fun comes in.

There will be a new weapon added to the game to burn up those baddies- the flamethrower!

This DLC has you playing as Sam and it’s a sandbox type game based on the Vladivostok. Sam plays as a US marine at Moscow embassy before the bombs dropped. He’s trying to escape to America to find his family.

Metro Exodus has received huge flak for being pulled from the Steam store. Anti-consumerism or not, most players are bashing Tim Sweeney for straight out lying to the public about what repeating their mistake with Exodus.

I wonder how this will affect their DLC sales.

What do you think?