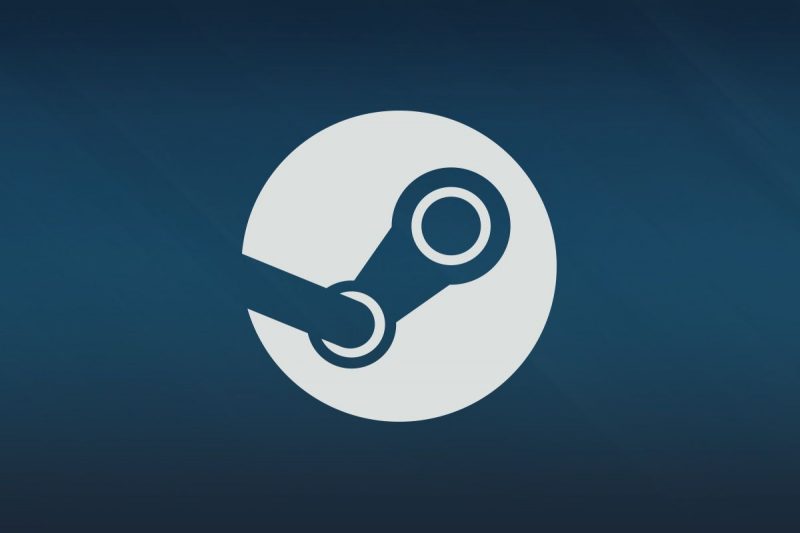 Android users have been able to relish in the joys of Steam Link for the past some time, and now iOS users can do the same. Steam Link allows users to stream their games onto their phones, but for the longest time, Steam and Apple didn’t play well together.

Apple says that the application violates many guidelines, and Steam had to go back and fix those. Valve has no updated the app, and it’s ready for release on the App Store.

iPhone and iPad users can now download Steam Link at this very moment.

Note that Steam Link is definitely not the most popular feature that Valve has to offer. A few months back, Valve actually discontinued their Steam Link device, which wasn’t even the first time they’ve done this. They’ve taken the device off the store multiple times, before finally getting rid of the device for good.

The app allows users to stream their games from their Steam Library to their phone. And the physical device they sold allowed for users to stream those games onto their TV. Basically, you’re playing Steam games on your TV using an HDMI connection. Apple TV also works, as the app works for tvOS.

Now that the device is finally available on Apple devices, Steam gamers can play their games on their phones. Apple did reject the app because they didn’t like how the company received a percentage of sales that were sold through third-party applications. And Apple didn’t want users to buy Steam games on their own devices.

Apps that attempt to skip this by directing users to digital storefronts was a definitely violation, and Apple did what they could to take down these kinds of apps.

Valve fixed this problem by having their iOS version launch in a special version of the Big Picture mode, which is different from the regular Android version. The desktop version allows users to play games specifically and has no way to access the store.

To use this app, the minimum requirements are that users have a fast connection with the Steam Controller, Mfi controllers, and/or Bluetooth controller.