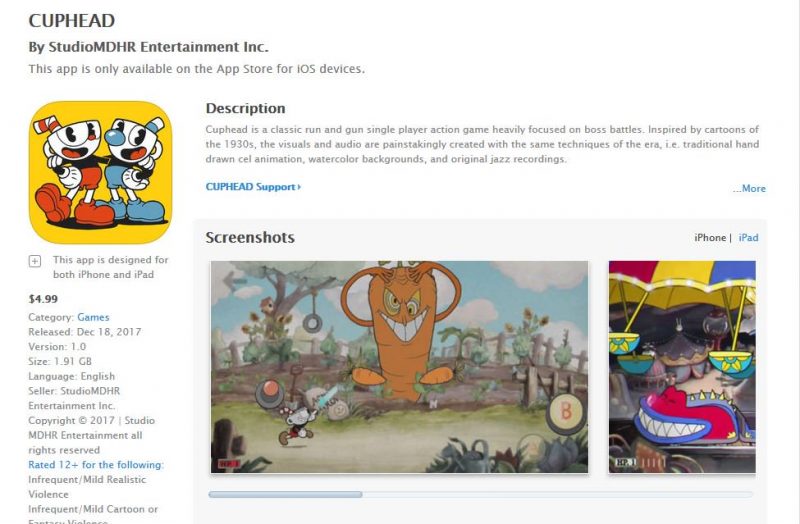 Own a Tesla? Love Cuphead? You’re in for a treat! Now you can vent your road rage with one of the most difficult bullet-hell sidescroller adventure games of all time. Cuphead is coming to Tesla cars soon. Yup. That’s right. You’ll soon be able to play Cuphead in your car alongside your Atari classic library. … Read more

After a long-time, non stop requests from fans, the rage-inducing, retro platformer Cuphead has finally been released on Mac. And Studio MDHR went one step ahead and even released a new animated short for its release on Macintosh.

Cuphead was released a little over a year ago on Xbox One and PC and was one of the best platformers of 2017. With its new take on traditional side scrolling platformer by going backwards in time, the game was unique and offered something fresh to the platforming genre that’s often dominated by newly released games from indie developers.

While the industry is filled with platformers that release on a daily basis, only a few of them are good. Platformers seem to be a favorite amongst indie developers, but a lot of them are just rushed, sub-par creations.

Cuphead was one of the few gems that sparked some interest back into the genre. Now, Mac owners can get a piece of the action on their computers. Studio MDHR has ported the game over to Mac players with the same experience you’d find on Xbox One or PC versions.

And to top it all off, they’ve marked down the price to just $15.99- a 20% discount to celebrate Mac glory. The sale will run until October 22nd. So if you’re a Mac owner who missed out on the fun, it’s your chance to get in on the action right now.

Studio MDHR animated short features Cuphead, Mugman, and a new character with an apple for a head. The short is called “Crisp Apples” and is a silly little video as this apple guy stumbles upon Cuphead and Mugman eating apples and he freaks out. This is just what you’d expect from this developer.

Cuphead is now available for PC, Xbox One, and Mac.

You can watch the new launch trailer here: 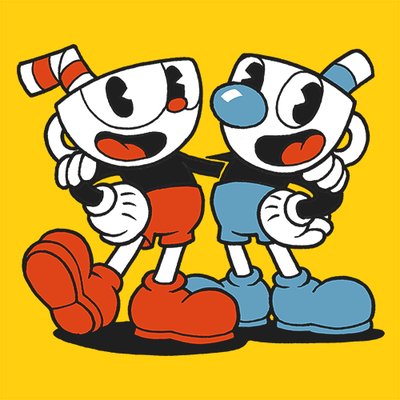 A Cuphead imposter was found on the iTunes store today. It basically presented itself as a port of the wildly-successful difficult platformer by Studio MDHR, which released the game a few months ago. It’s pretty much a sidescroller Rambo-style platforming game with old-fashioned animation and graphics. It was very well-received among its audience and instantly blew … Read more