Microsoft wants to bring Xbox Live to more platforms and has revealed their plans on how exactly they plan to do so. They want to let users on PC, Xbox One, Switch, and even mobile to be able to exist together and use the same service for multiplayer, online gaming, achievements, voice, and pretty much everything … Read more 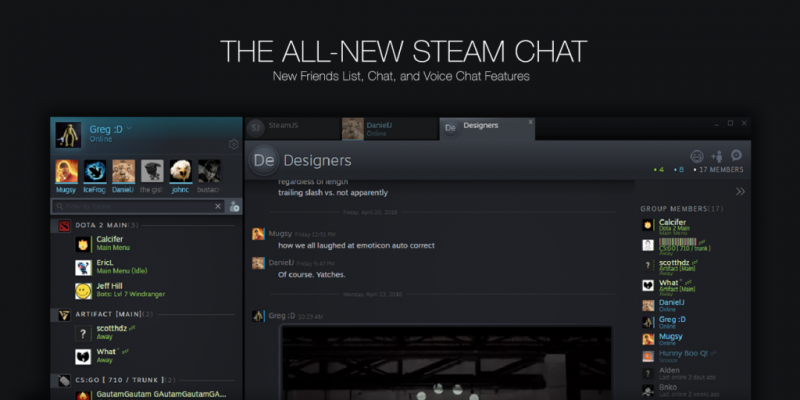 The Steam client is finally getting a makeover this year after many years of the same old interface. With modern tech changing how we perceive and expect how our technology to look like in terms of UI, it’s no surprise that the world’s largest DRM platform is making some changes. With functions being icons, everything … Read more 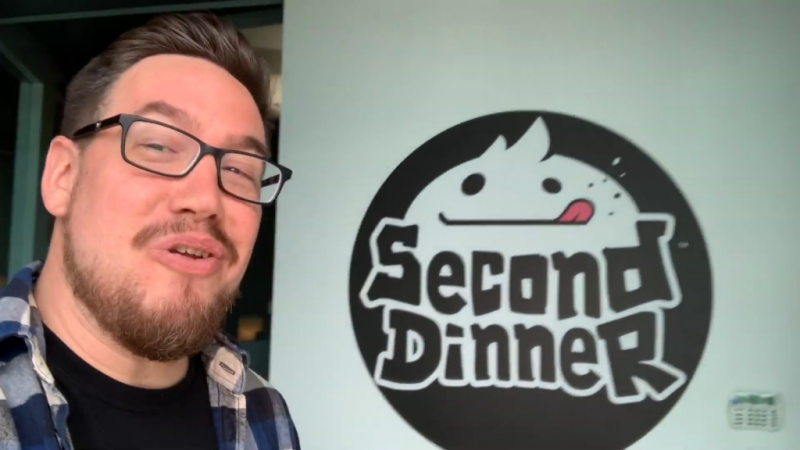 After Vampyr‘s somewhat successful launch back in June of 2018, Focus Home Interactive has announced today that Vampyr is now planned for a Nintendo Switch release via an earning’s report for their company. The game was positively received on consoles and was regarded as a fresh breath of action RPG gameplay.

Vampyr was originally released for PS4, Xbox One, and PC. Focus Home said that plans for Q3 of the publisher’s fiscal year include taking the game over to the Nintendo Switch. The action RPG’s developer said the following statement that can be found in the report:

“In Q3, the Group will continue to maximise the potential of the Vampyr licence,” said Focus Home in the report. “After the game’s impressive success on PC, Xbox One and PS4, it will be Nintendo Switch’s turn to welcome the DontNod title to reach an even wider audience.”

At this point, no other details of when Vampyr will release on Switch has been announced but based on the Q3 report, it’ll likely be available sometime later this year, as this makes up Q3 2018. There should be news regarding the game soon enough. It’s likely just a port rather than a Switch version with exclusive Vampyr content.

Focus Home will announce the details soon. Stay tuned for updates regarding the game.

The latest expansion from Railway Empire has been officially released. The DLC is called Crossing the Andes and offers several new things for players to construct and cruise along great South America.

Crossing the Andes will take players to their new adventures in South America during the early 20th century. Players will encounter new investors and discover ways to cross the Andes. The mountains and jungle terrain will be difficult for even the most professional and seasoned veterans of Railway Empire.

Some other new features in this DLC are new scenarios that cover early history of railway legends in the Andes Mountains. Players will also get a new map of S. America for both the Free Game and Sandbox game modes, and more than 10 new goods like llama wool and guano. Lastly, players will get 34 new cities just waiting to be discovered with two new engines to traverse South America. Railway Empire fans are in for a treat.

These new features can be seen in a new trailer released for the Crossing the Andes (attached below). Railway Empire is the train locomotive builder game currently available for PS4, Xbox One and PC. The update is free for all current owners of the game, and the game is currently on sale for 50% for those on the fence deciding whether or not to snag a copy of the game.

You can check the game out on Steam. 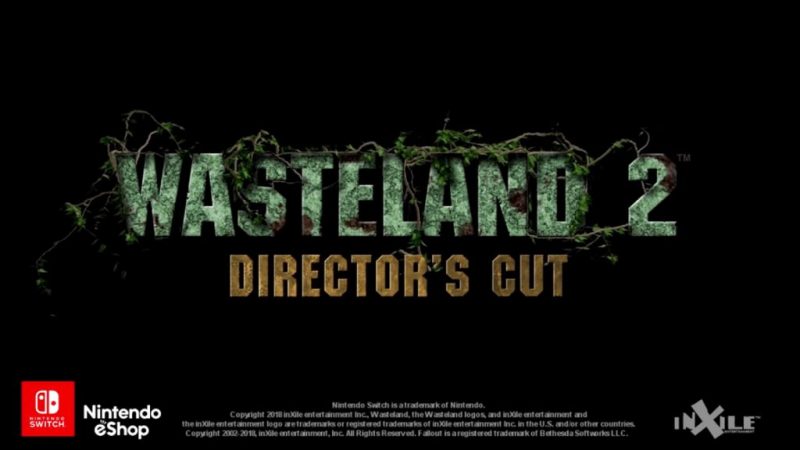 Wasteland 2 is a sequel to Wasteland 1, which is a spiritual predecessor of the Fallout series. Wasteland 2 features some team-based RPG action that focuses on having alternative solutions to pretty much everything int he game. For example, if you need to get across a checkpoint, you can persuade the guards, pick the lock, herd animals to distract the guards, or just run and gun. The game offers multiple branching paths for every situation in the game. That’s what makes it kinda special. But it’s not that rare nowadays anyway.

You have a wide range of skills in your squad and you can choose to use them at your disposal. How you choose your actions affects the outcome of the entire game. It’s one of those games where everything you do literally does something later on in the game.

Player decisions seem to be the new trend nowadays.

Wasteland 2 is already available for purchase. However, Nintendo is releasing Wasteland 2: Director’s Cut, which includes extra perks, VOs, improved graphics, and a new precision strike system similar to the Fallout series style. Wasteland 2’s 30th-anniversary bundle was also recently announced and includes Wasteland 2, Wasteland 1: The Original Classic, and Wasteland: 30th Anniversary Edition Remaster which will include a remaster of the classic 1988 game.

Wasteland 3 is also in the works and will be announced in 2019 for other platforms. 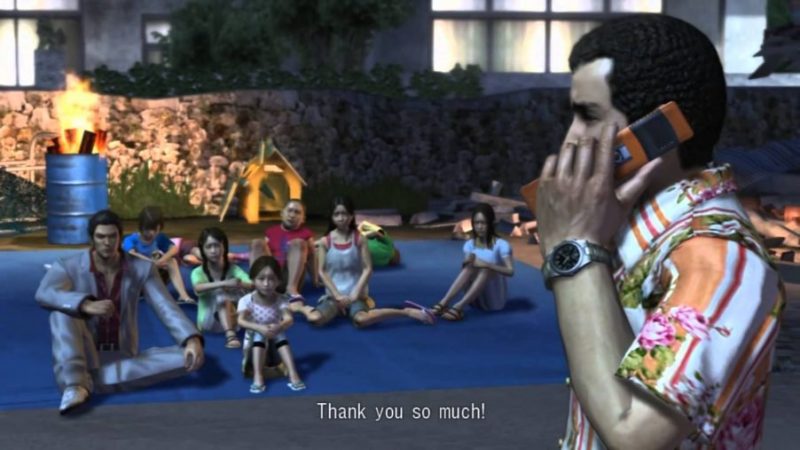 Yakuza 3 will be released on 8/9/18 in Japan, as reported by Dengeki PlayStation and Weekly Famitsu. The remasters will update the entire Yakuza library in order to make it playable on the PS4, but not in English. They’ll all run at a smooth 60FPS as well, and also have support for 1080p resolution. There’s no report on when the English version will release as of now.

The game will retail in Japan for 4000 yen. Yakuza 3 is the first of the trilogy to get the remaster. The other titles will come following afterward, as expected.

Yakuza 3 continues the story of Kazuma Kiryu and Haruka Sawamura as they try to forge a new life in Okinawa. Kazuma returns to the Morning Glory orphanage where they plan to hide and wait for the events of Yakuza 1 and 2 settles. Kazuma then has an encounter with Goro Majima and other characters from his past and then finds himself sucked back into the world of crime once again.

Producer Daisuke Saito believes there’s a market for remasters in Japan. Especially with the reception of Yakuza Kiwami and Kiwami 2, remastering older games is a good idea. Several reviews stated that a number of minigames and additional content was implemented for the NA release of the game. Fans should sit tight for the announcement.