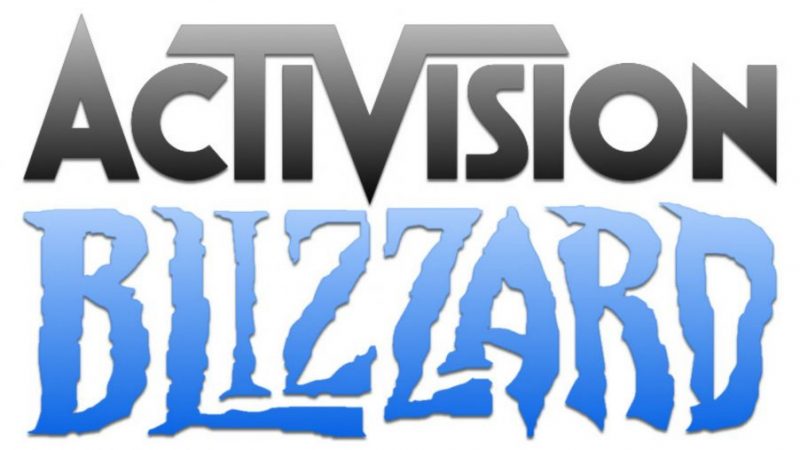 Blizzard is hiring more Diablo developers even in the midst of all the layoffs. Though this may or may not be Diablo 4, the latest speculation is that another Diablo is in the works which were annouced today at Blizzard’s earnings reports today. COO Coddy Johnson talked about Blizzard’s development in terms of Diablo teams … Read more 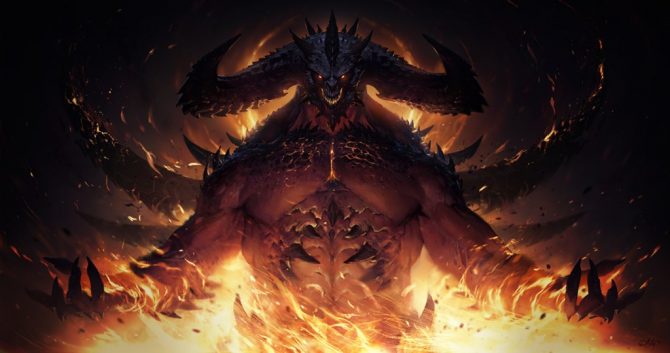 Blizzard’s unveiling of Diablo Immortal being a mobile game last month at BlizzCon 2018 displeased a lot of fans. The team at Blizzard has tried to reassure fans that the mobile-only game isn’t the only Diablo project that they’re developing.

A recent thread on the Blizzard forums has the Diablo developers posting a new statement that hints a little more at what exactly the “multiple Diablo projects” they keep spewing out. According to the post, there are indeed more than one Diablo projects that are being developed at Blizzard and they plan to reveal them over the course of 2019:

“We continue to read feedback and our internal discussions are ongoing. We have many plans for Diablo across multiple projects which we’ll be revealing over the course of the coming year. We are eager to share more about all of our projects, but some will have to wait as we prefer to show you, rather than tell you, about them. It’s going to take some time as we strive to meet your expectations, but now, more than ever, we are committed to delivering Diablo experiences the community can be proud of.”

The team has been saying the thing over and over many times now, yet fans are still concerned over what exactly these projects are. With this post directly from the horse’s mouth, fans can now be assured that there will be some “Diablo experiences the community can be proud of,” which means no more phone games (because that’s obviously not what the community wants.” 2019 will be the year of Diablo.

Diablo Immortal is coming soon for mobile devices, and Diablo Eternal is available already for consoles. Diablo 4 should be next- or at least we can speculate that it’ll be revealed in 2019. 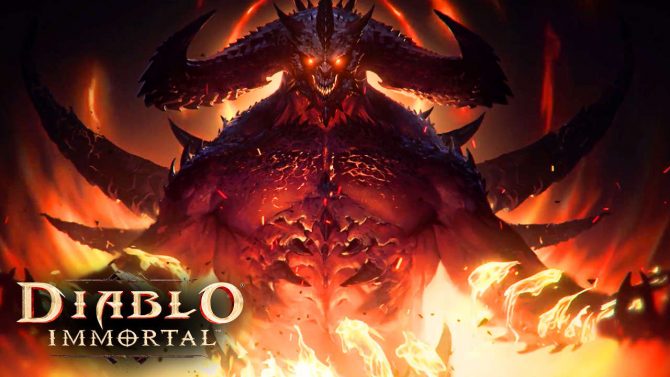 At BlizzCon 2018, Blizzard announced another branch of their Diablo projects they’re working on called Diablo Immortal. And guess what? It’s a phone game.

Fans were obviously not pleased as most mobile games are just full of microtransactions and don’t offer close to the immersive experience you can only get on a PC monitor or TV. The announcement trailer for the Diablo phone game garnered about 1.4M views, but has close to 295K dislikes at the time of this writing. That’s a lot.

The Diablo subreddit has also shown their disdain for the game as a “slap in the face” as they were hoping for something else- like a PC or console game. Fans are unhappy. And that’s a fact. Even with the bare minority that may appreciate this, the majority are rather frustrated and didn’t expect a phone game.

Allen Adham, Executive Producer, and Blizzard Co-Founder, along with Dan Eggren, the Production Director, came out in an interview with Polygon and talked about the project some more. With all this hate towards Diablo Immortal, they had to step out and clarify the situation. You know it’s important when someone high up the ladder has to come out with clarification.

Adham says during the interview:

So this should quell some fears fans have. Just some. But not by much.

He’s basically stating that there are multiple Diablo projects in the works and a phone game is just one of them. He wants to capture the younger generation globally who use a phone to play their games and deliver the Diablo experience:

The community wanted something to follow up to 2012’s Diablo 3. That’d be ideal. Adham believed that once fans finally get the mobile experience, they may change their mind about the whole scenario:

“We definitely feel that playing is believing, and we definitely value our fans. We feel that they’re passionate about the franchise … and they put their heart into it just as we put our heart into it. And we hope that as they get opportunities to see people play, see more of the gameplay, they’ll see that passion that’s in this game… What we see is anybody who actually holds it and plays it feels great about it.”

Blizzard has been telling fans to just try the game, but fans seem reluctant to even do just that. However, we’ll see what other projects Blizzard appears to have up their sleeve regarding one of the world’s most popular action RPGs. And we’ll see how fans react to Diablo Immortal soon enough. Sit tight for updates from Blizzard. 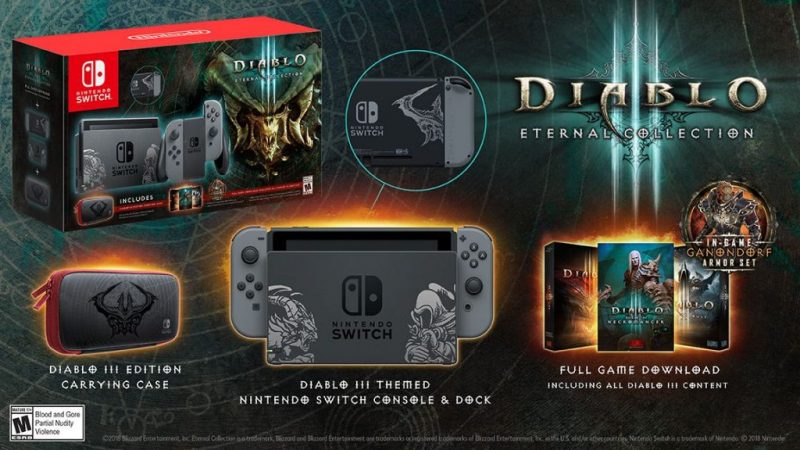 Nintendo Europe announced that a limited edition, special version of the Switch console will be released to pair with Diablo III on the local EU markets. The pack will include Diablo III: Eternal Collection and a special console with docking base that has a custom paint job and special carrying case- all themed to D3’s getup. And the Ganondorf armor set will be paired with the bundle, of course.

There are no current reports on when the bundle may release in North America. The only news was a trailer and a few product picture show sing off the console and accessories, one of which is attached as the featured picture on this article.

UPDATE: Nintendo has announced that the Diablo Switch bundle will launch in the US at the same time as the EU market, but will exclusively be sold at GameStop.

Here’s a trailer showing off the awesome paint job:

The Switch Diablo bundle will launch on the same day the game rolls out- November 2nd. But then again, this is just for EU players. The game will be a port to console from PC back in 2012 and will obviously include extra content for the Nintendo market.

There were also rumors that the game would feature cross-platform play between the consoles, but that was later debunked by a Blizzard representative.

Here’s a screenshot of all the goodies included in the bundle: 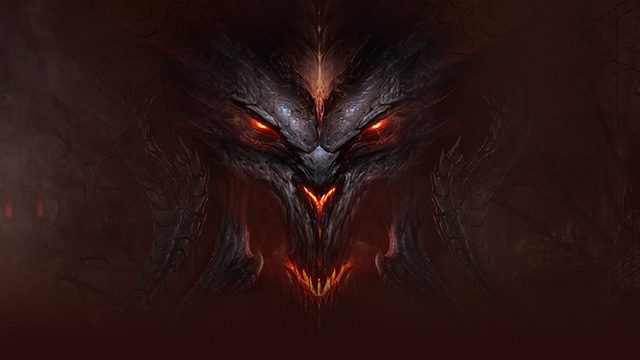 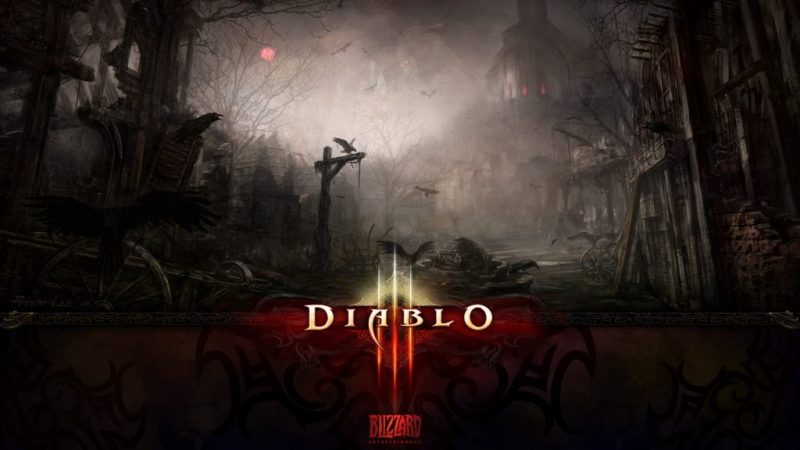 Blizzard made headlines a few weeks back with a job listing for a Diablo dungeon designer. A Diablo game was confirmed to be in the works, but there was no other news. It wasn’t confirmed whether it’d be a new game or just a remake, but speculators say it had to be a new game because of the job posting’s details.

It’s been a whole 6 years size Diablo III came out and the community is stoked to see another title in the works. Now, Blizzard has finally released some more details about the long-running series. Brandy Camel, Diablo Community Manager tells the world in a recent video that multiple projects are in the works which will be revealed later this year. Camel also talks about the recent introduction of themed seasons in the latest game with the first season being Greed.

The ARPG genre has always been the game’s core mechanic. Blizzard ridding this would be very surprising, though they’ve done this type of move before with Warcraft.

For players who haven’t revisited the game, it’s a good time to get excited again and new content is still being pumped out while we wait for the next game. Blizzcon is coming on November 2nd and there will likely be an announcement then. How many projects? Is it a direct sequel? is it a new game? Will it be traditional or new? Fans are excited. Sit tight for more announcements.