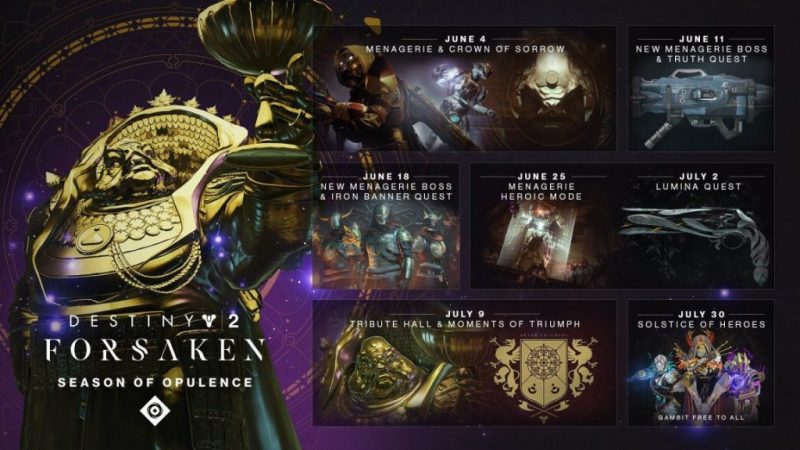 Destiny 2: Season of Opulence launches next week and Bungie has released some details regarding this content update. The Opulence update will add the usual new challenges, equips, loot, and lore. Alongside that, the more interesting part is the six-player event dubbed the Menagerie. There will also be new Pinnacle weapons, Iron Banner, Tribute Hall, … Read more 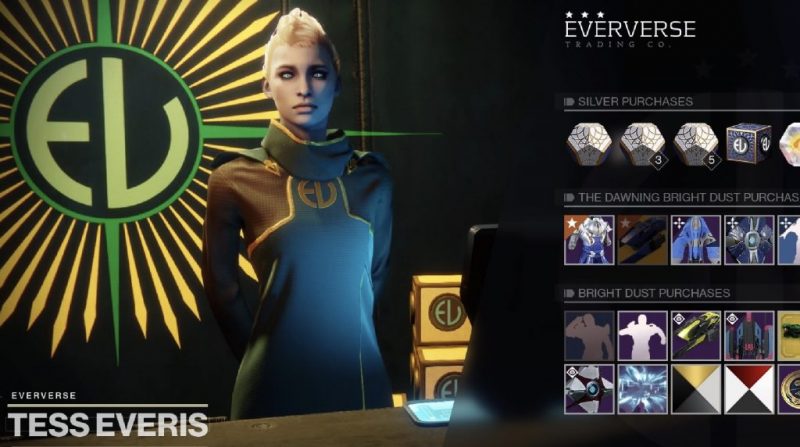 Bungie has recently spoke about the future of their game and their uncertainty. The most recent This Week at Bungie post, the AAA developer spoke about what their upcoming plans are for the game. Their next and most obvious update will the Season of the Opulence, which is the next major chapter in the game’s … Read more 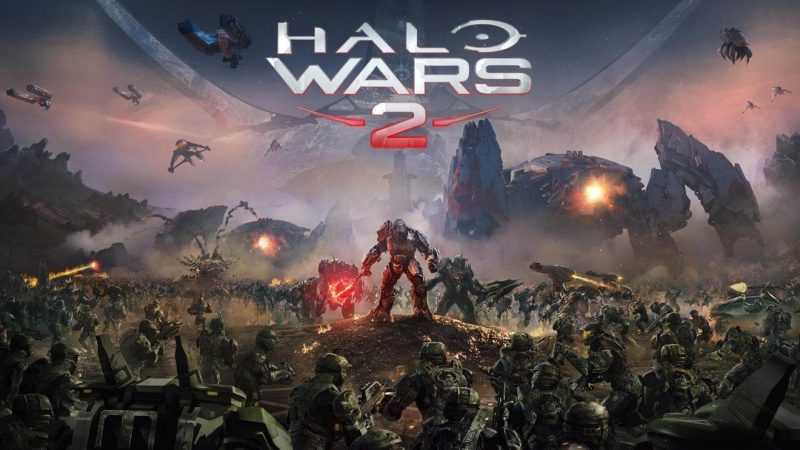 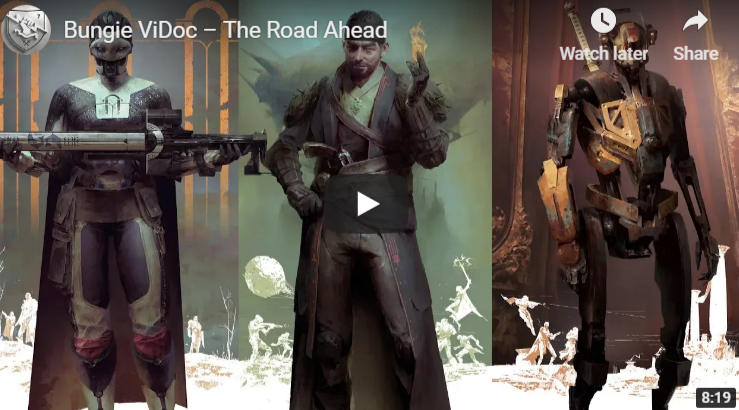 Destiny 2’s 2.1.4 update releases today. There are going to be some major changes to subclasses and Supers, with most of Supers having a bump in damage output and duration- with the exception of Blade Barrage and Nova Warp. Those Supers will have nerfs to damage and duration to balance the game’s PvP setup. But … Read more

Destiny 2’s Black Armory update will be released later this month and we’ve got the inside scoop on what this new update will entail. Bungie has listed some of the new changes that D2 players will be getting to the Black Armory on the V2.1.4 update rolls out on January 29, 2019. The weekly post … Read more 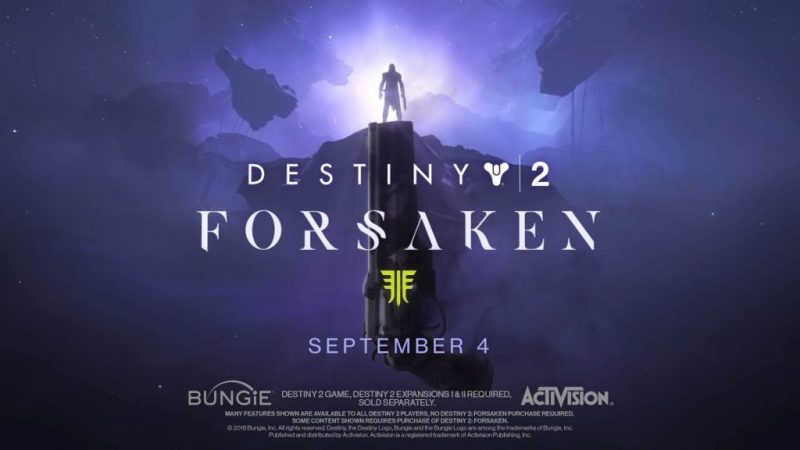 Activision and Bungie have been getting plenty of flack regarding the Eververse vendor in Destiny 2.

While it was in the first game, microtransactions weren’t really an issue with the community. But then, the new Iron Banner $10 emote is just making the fire between the developer and gamers worse.

Before the expansion The Taken King came out, Bungie announced that there would only be a cosmetic microtransaction marketplace in Destiny. The store named Eververse featured some emotes, shaders, and horns for player vehicles. This wasn’t really adored by gamers, but it was acceptable and would help fund the game’s development. Most players ignored it and just went with eh regular grind.

In Destiny 2, Eververse was a bigger thing. Now with revamped loot and leveling, players were given a free loot box ever level gained. This is just free access to what would be blocked behind a microtransaction, though some people believe it’s invasive to the game’s ethics of making it fair for all players. Some decisions even cause player campaigns to surface over the internet.

While the game doesn’t offer anything that’ll really break the game other than some buffs and faster sparrows, the expansions have offered some pretty good loo that can only be claimed from Evergreen. You need to pay $9.99 for an emote that’s a direct reference to a PVP event in which you can’t earn it from. But then if you think about it, Destiny 2 itself can be found for as low as $10. That means an in-game emote costs as much as the game itself.

This will probably only fuel the fire between the community and Bungie. #RemoveEververse 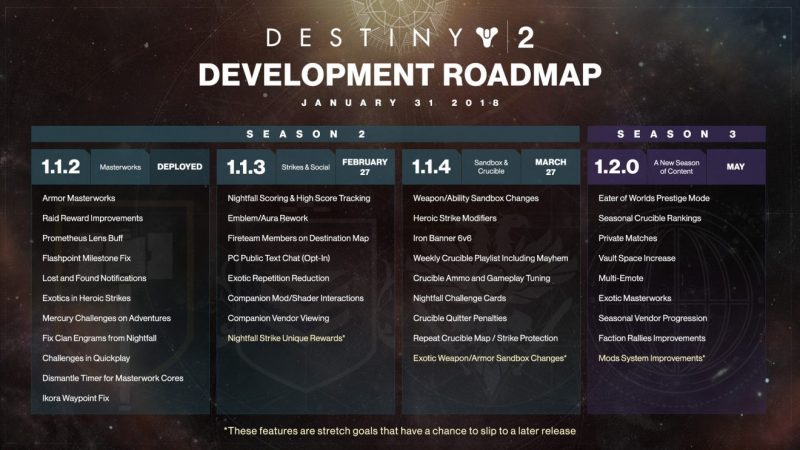